Meet the people who are building the future of supply chain planning.

After participating directly in the rise of best of breed supply chain planning solutions, with every new product creating the need for another product to address what the other product could not, Koray Dogan, started Solvoyo in 2005 to build a better way to fully satisfy what customers desired:

With the challenges of integration not only with execution systems but with other planning systems rising exponentially, companies ideally sought a singular solution to address all of their supply chain planning needs, yet were settling for inefficient and often ineffective answers.

For those companies trying to achieve a supply chain proficiency, they struggled mightily to establish this over time as the resources necessary for running the systems had to be so specialized to understand and explain the results to the rest of the organization.

For those companies that had successfully achieved a supply chain proficiency, they often had to invest significantly more resources (people and financial) than others could afford to invest

Our mission is to proliferate supply chain proficiency to all who desire it. In order to provide a singular, simple, and satisfying solution, we have built a next generation platform with one goal mind: This is going to be the only supply chain planning platform a customer would ever have to use. 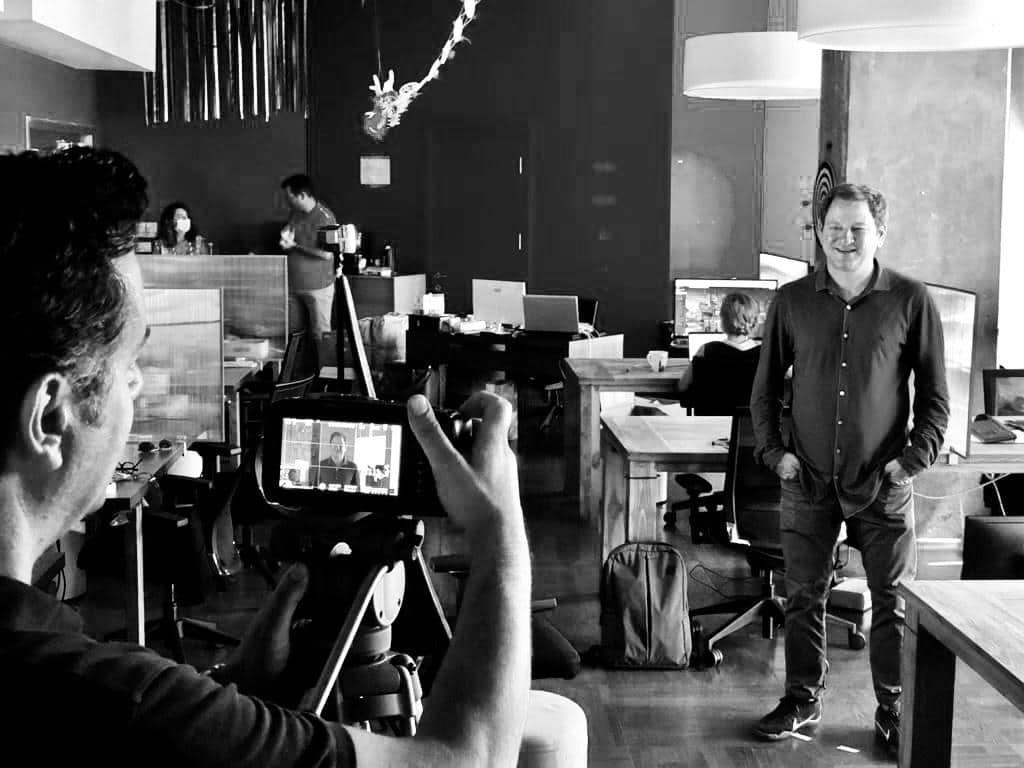 Koray has more than 15 years of experience at leading software and consulting companies, exposing him to a wide variety of solutions to solve the most complex business problems in global supply chain management.

Nil brings 18 years of corporate experience in process improvement & customer success prior to joining Solvoyo in 2013. With deep expertise in global project management, Nil is best known for getting things done.

She started her career in risk management for Marsh & McLennan in New York and moved to GE at corporate treasury in Connecticut and later in London. While at GE she completed the Crotonville leadership training program and achieved Six Sigma certification.

Nil ran Aon’s M&A consulting team in Boston for 9 years before she discovered she was an entrepreneur at heart after all!

Nil is active in women’s professional networking groups and her position at Solvoyo has heightened her awareness to advocate for women leadership in the technology and entrepreneurship fields.

Omer is a seasoned supply chain professional with more than 20 years experience in supply chain management, with an emphasis on business analytics and fact-based decision making as well as delivering high-quality software and consulting services. Omer is motivated to solve difficult business problems through innovation, information technology and automation while always focusing on the end result of delighting customers.

Omer received his Ph.D. in Industrial and Systems Engineering from Georgia Tech and holds several patents related to the use of analytics in planning supply chains better.

Following her consulting tenure with Silicon-valley based software companies, she brought her Advanced Analytics and Business Process Engineering experience to Apparel Retail where she worked at Gap Inc. and Cache where she led Merchandise Planning and Distribution teams to adopt new capabilities in Forecasting, Assortment Localization and Price Optimization to improve sales and profitability.

Yosun holds B.S. and Master of Engineering degrees in Operations Research and Industrial Engineering from Cornell University. She is one of the contributing authors in Oxford Handbook of Price Management and has been a guest lecturer in San Francisco State and Columbia University business school in multiple occasions.

Peter F. Weis is an experienced leader and advisor in both cloud transformation and in global supply chain management, whose track record spans both start-ups and Fortune 500 enterprises.

He is the former global CIO at Matson, a 2.3B publicly traded global transportation and logistics provider based in Oakland, CA. During Peter’s 15-year tenure as CIO, he led Matson’s successful 9-year technology transformation that enabled Matson, a 137 year-old shipping company, to operate its entire global business in the cloud. Costs are down, and velocity and customer satisfaction are up. Matson is consistently ranked as one of the top ocean transportation providers in the world, both in overall and in IT. In 2018, Matson was recognized by Computerworld as “One of the Best 100 Places to Work in IT.”

Peter founded and led Matson Logistics’ supply chain business unit for its first four years, during which time it grew by over 50% annually. Prior to Matson, Peter was Vice President, Products at cloud-based supply chain software company GT Nexus, where he led the company’s transformation from pure transportation into true cloud-based global supply chain management. He was also CIO of APL Logistics, a large global 3PL whose growth strategy was fueled by technology.

Peter also advises start-ups on commercial strategies, advises established companies on digital transformation, works closely with a number of VC firms and is on the faculty of his alma mater, UC Berkeley.

He holds an M.B.A. with Honors from the Wharton School and is a 2014 inductee into the CIO Hall of Fame.

Erol is Certified PMP with DOD Active Secret Clearance. He completed the Master of Science in Software Systems Engineering program at George Mason University in Virginia. He received his BS degree in Computer Science from Georgia College and State University in Georgia. He holds an AS degree in Electronics from Bosphorus University in Istanbul.

As co-lead of Solvoyo’s global team, he actively participates in the identification of business requirements of Solvoyo’s customers and ensures our software capabilities are aligned to meet their evolving needs. In addition, he and the Customer Solutions team are responsible for the design and implementation of customer business solutions with a primary focus on providing an exceptional ROI for our customers.

He received a Bachelor’s degree in Industrial Engineering from Bilkent University, and an MBA in Supply Chain Management from Michigan State University.

SEE OPENINGS
Copyright 2020 - All Rights Reserved
Back To Top
×